Raining hard this morning, so got to church soaking wet.  There was a security check-point set up at the gate.  A new friend I made in the service, LL, agreed with me when I suggested that it is probably just an excuse to check on us.  (I learned later that there is an important meeting in Beijing, so security has been tightened up in public places, including re-commencing full body searches when entering the metro). 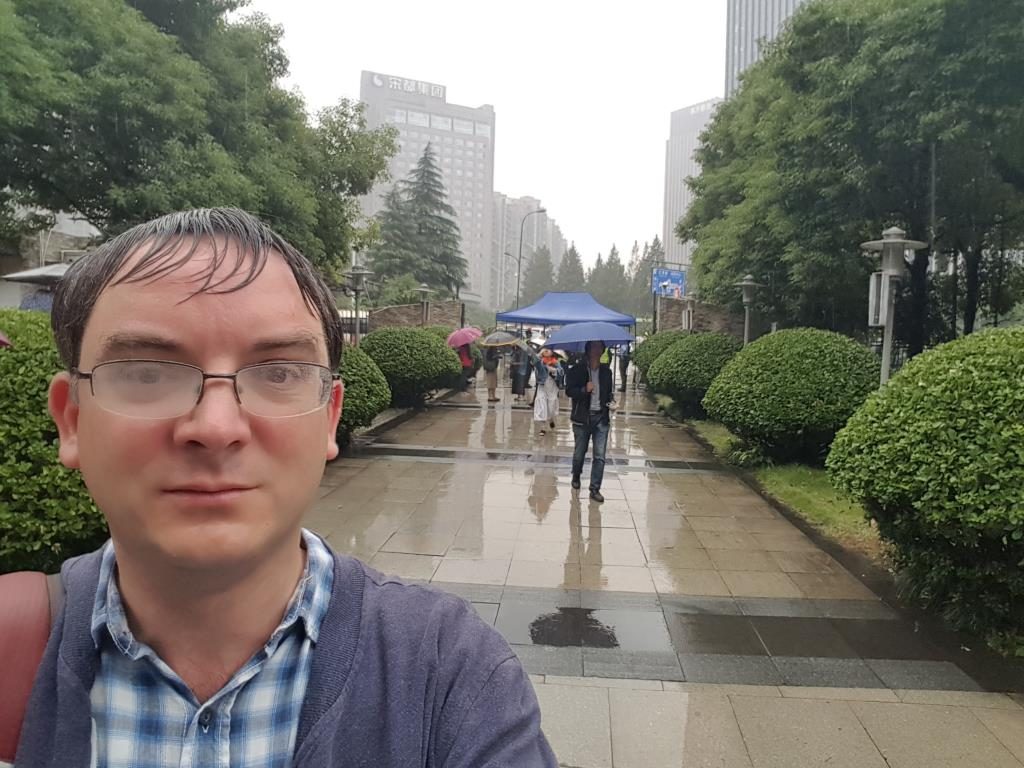 LL was very kind, writing notes in English for me to try to translate what was being said. 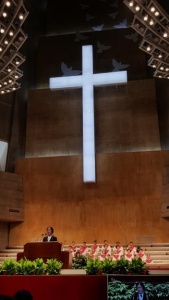 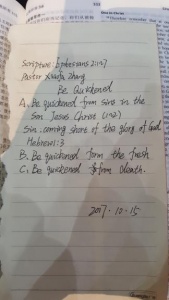 This afternoon at English Corner, VH told us about her trip “Aurora Hunting” in Finland and Norway.  We had a very interesting discussion afterwards. 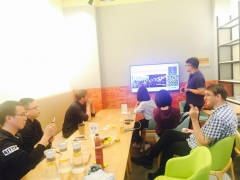 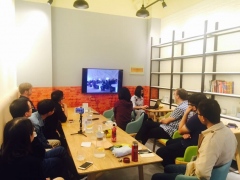 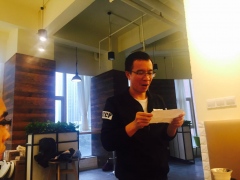 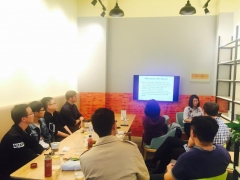 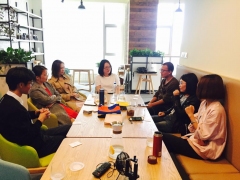 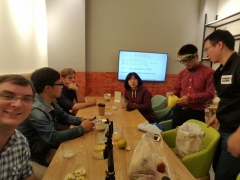 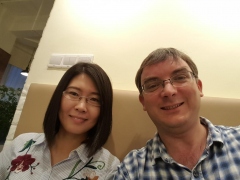 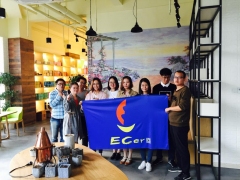 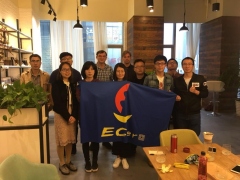 我的女房东星期六给她的同事，星期天晚上生了。五个宝宝。 My “host mother” (or “landlady”?),  XL, gave the two small hamsters (Russian hamsters, I think) to one of her colleagues yesterday.  Today the female gave birth to five babies.  We thought she must be pregnant, because she had got so big.  XL shared some videos she has been sent of the babies.  I think she is a little disappointed that she had given them away.
Post Views: 30